Beauty just around the corner.

Beauty just around the corner.

You often don’t have to look far to see wonderful places. Sometimes you just need to focus on what’s near. Here at Rimor we understand it perfectly: all you need to do is take a look out of the window to admire the beautiful San Gimignano, the town of a hundred towers, the pearl of Tuscany, and a Unesco World Heritage Site. While we look forward to our next adventure, we want to start a journey together to discover the beautiful places around us, helped along by exceptional “tour guides”. Our dealers, who are experts and connoisseurs not only of motorhomes, but also of surprising destinations, will show us inspiring locations on a tour that will start from Italy, pass through Central and Eastern Europe, reach Scandinavia and even go on to land in Latin America. Together we’ll create a new guide – #BeautyAroundTheCorner – with our and your ideas.

[Within the text, click on the names of the attractions in bold to find out more]

For this first stage, here is an idea that comes directly from us at Rimor with one of the wonders of Tuscany. Starting right from the town of San Gimignano. This is where the family of our founder, Luano Niccolai, comes from.

Today, his son Simone Niccolai carries on the family tradition as CEO. We asked him to suggest a couple of destinations that are still not too well-known:

Montaione, the Holy Mount of San Vivaldo and Castelfalfi

Montaione is located at an average distance of 50 km from the most famous art cities of Tuscany: Florence, Pisa, Siena and Lucca. While San Gimignano and Volterra can be reached in around 30 minutes by car.

The village has a medieval structure that stretches around an ancient fort dating back to the year 1200 and is surrounded by towers.  Its ancient past is told by the archaeological finds discovered in the area: the necropolis and the remains of kilns near Bellafonte, Iano, Castelfalfi and Poggio all’Aglione, where the remains of a Roman villa, whose mosaic floors and water cistern are clearly visible, were found. From the beginning of the 14th century, the art of glassmaking was practised in Montaione, so much so that in the 18th century a proclamation by the Grand Duke of Tuscany ordered master glassmakers to “teach the art” to their fellow countrymen.

Montaione is known above all thanks to the Holy Mount of San Vivaldo, in the woods of which there are faithful small-scale reproductions of events from the life of Christ in Jerusalem dating back to the 15th century, which earned it the nickname “Jerusalem of Tuscany”.

Castelfalfi, a hamlet of Montaione, is a beautiful medieval village characterised by the Romanesque church of San Floriano and the castle that stands on a spur of rock, from which it dominates the valley of the river Roglio. A remarkable feature of the castle are the cellars on two levels, where early experiments with glazed vats, dating back to the beginning of the 20th century, were found. The territory of Castelfalfi is also known for an important discovery in the ’70s at the farm La Spina concerning the fossil remains of a whale (Balaena Montalionis), now preserved in the Civic Museum of Montaione.

The village of Larniano is located in the municipality of San Gimignano, in a hamlet nestled between hills planted with vineyards and olive trees, from which you can enjoy a magnificent panoramic view. The presence of agricultural activities has given the village the name of Fattoria (farm).

The village of Larniano, in ancient times also known as Lariniano, is mentioned for the first time in a document of the city of Volterra dating back to the year 906. An Etruscan tomb and remains dating back to Roman times have also been found in Larniano.

Tuscany is our home and we couldn’t ask for a more beautiful setting for our photo shoots. In recent years we’ve travelled the region in search of amazing views, so here below are some of the destinations we have chosen:

Monteriggioni is a fortified town that has remained incredibly intact since the 13th century, perched on a gentle hill overlooking the surrounding landscape. Its walls embrace the top of the hill over a length of 570 meters and are equipped with fourteen towers, whose grandeur must have been remarkable even in the Middle Ages. So much so as to suggest to Dante a famous similarity with the Giants placed in Hell: “[…] because, as on its circular parapets / Monteriggion crowns itself with towers / E’en thus the margin which surrounds the well / With one half of their bodies turreted / The horrible giants, […]”. (Inf., XXXI, vv. 40-44).

The village boasts a very long history and seems to have been inhabited since the 8th century BC, as the settlement found near Campassini and the vast Etruscan necropolis of Casone show.

Home to settlements since Etruscan times, the historic town of Certaldo, also known as Castello, is nestled within walls upon which the ancient gates open. It can be reached by going up the ancient steep streets or by the funicular. A unique feature of the place is that unlike most medieval villages, Certaldo lacks a main square, as it was built on a stretch of hill and in ancient times it was believed there was not enough space. What we see today as squares at that time were just vegetable gardens, used for the sustenance of the population in case of a siege.

Between Baratti and Populonia, along one of the most evocative stretches of sea on the Etruscan Coast, you will find precious evidence of Etruscan and Roman times. Inside the Archaeological Park, which covers some 80 hectares, there are the remains of industrial buildings from Etruscan times and from the beach you can see an ancient forge. The monumental necropolis of San Cerbone, the only one among the Etruscan ones to have been built on the shore, still preserves the remains of the buildings used for metalworking.

The current Gulf of Baratti was once one of the most important Etruscan ports on the Tuscan coast: a place for the exchange of goods and ironworking. Still today the colour of the sand has a peculiar black-silver tone that shines under the light of the sun: it is the ferrous residue of the ancient iron working, sometimes you can even find whole pieces of it.

The medieval village of Populonia is surrounded by walls built for defence against pirates and is dominated by the imposing fortress which dates back to the first half of the 15th century.

Campocecina is located in the northern Apuan Alps at 1320 m. From its position it dominates the imposing marble basins overlooking Carrara, with a breathtaking panorama that sweeps from Lunigiana to Versilia.

On top of this splendid scenery, we’re lucky enough to have an official photographer who always manages to add a touch of poetry to every shot. We’re talking about Duccio Nacci, also from San Gimignano, a great connoisseur of the most striking views of Tuscany and the best person to ask for advice to discover routes less travelled but no less enchanting:

Tuscany is a region that is truly rich of wonderful places, the list is endless. So let us spread the word to you readers.  So, what beauty do you think is just around the corner in Tuscany? Let us know through your social networks. And don’t miss the next stop, with an article dedicated to the wonders of Italy. 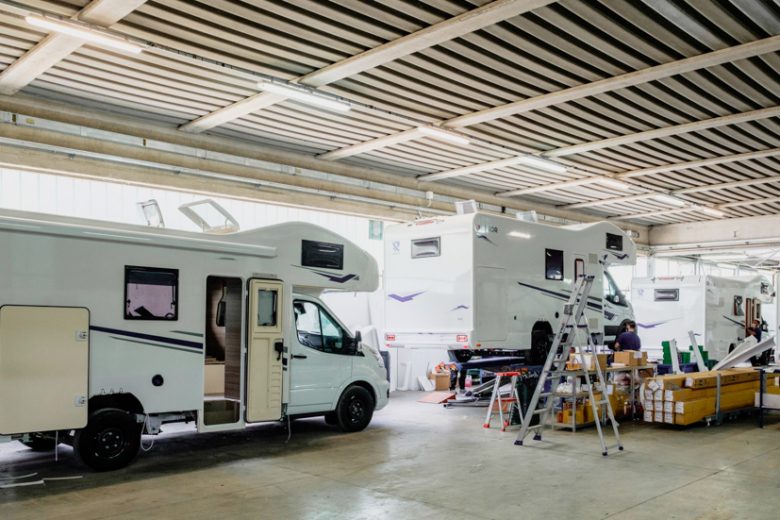 We Are Back In Action! 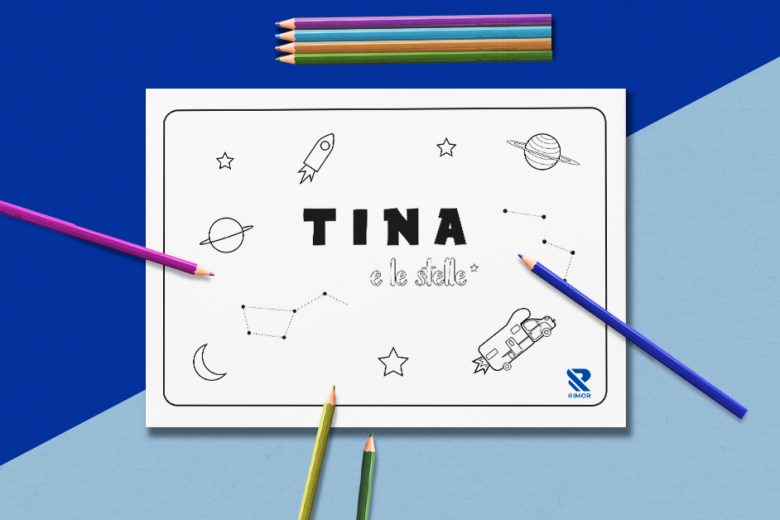 Tina and the stars