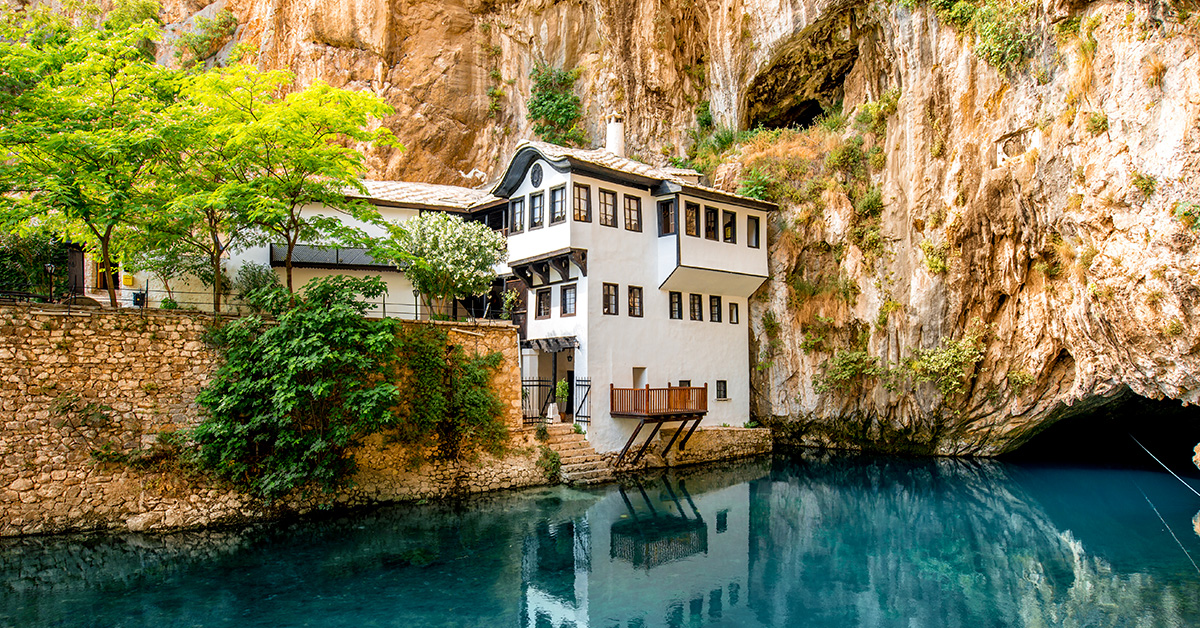 Our “Beauty around the corner” compass is now pointing due east to some countries that have been the object of great curiosity of all ‘western’ Europeans. The countries of the Balkan area and their surroundings are a concentration of history, folklore and incredibly beautiful natural landscapes. A journey that will take us through wonderful mountain plateaus, countries that seem to have come out of Tolkien’s imagination, beautiful monasteries and much more. Follow us on this new journey!

It is the largest shepherd camp in Europe. Velika Planina is a truly magical plateau in spring, inviting you to get to know the fascinating work that takes place on the mountain pastures and taste the delicacies of locally prepared dairy products. After your energy boost, don’t miss a walk through the meadows or a trip across the plateau (on foot or by mountain bike).

If kayaking and rafting are among your favourite activities, Rastoke is definitely for you. Many of the trips include jumps into beautiful waterfalls along the Mrežnica and Korana rivers, as well as time for diving and canyoning. After an adrenaline-pumping adventure, be sure to visit the 15th century castle in Slunj and enjoy a walk through the small houses of Rastoke, scattered like in a dream among mills, waterfalls and bridges over raging streams – a real gem, which seems to have come out of a writer’s imagination!

A historic Dervish monastery of the 16th century, built entirely between the rocks and the water. Not far from Mostar is the village of Blagaj, which is home to an incredible monastery located near the karst source of the Buna River. Built around 1520, with elements of Ottoman architecture and Mediterranean style, the structure is considered a national monument: it is still a place of prayer three times a week.

Lost in the hills is the monastery of Manasija, located near the town of Despotovac. Founded between 1406 and 1418, and once known as Resava, it is dedicated to the Holy Trinity. In addition to its remarkable aesthetic beauty, the monastery houses a cycle of frescoes of great symbolic and spiritual importance. Preserved in the altar, in the lower areas of the choirs, on the west side of the naos, and in the domes, these frescoes represent the culmination of the rebirth of the artistic development of the region.

The most interesting and popular point of interest in Dambovita County is the Ialomita Cave. Right at the beginning of the cave there is a monastery which was erected in the 15th century and founded by the voivode of the Romanian country with a rather disturbing name: Mihnea the Bad, son of the notorious Count Vlad III of Wallachia, known to the world as the famous Dracula. You’ll be amazed by its beauty and unexpected delicacy before taking a trip that will take you 400 metres inside the cave, with a height difference of 60 metres.

The Vacha Nature Reserve is a splendid concentration of nature, silence and beauty. There is a dam 144 meters high, which forms a reservoir of water towards the mountain that extends for over 30 km. The latter is home to a large quantity of catfish, carp and other species of fish appreciated by fishermen. The locals recount a legend of a human-sized catfish called The Golden One, which would inhabit the depths of the dam and whose scales tremble in the warm and still climate. All the more reason to appreciate its silent beauty! 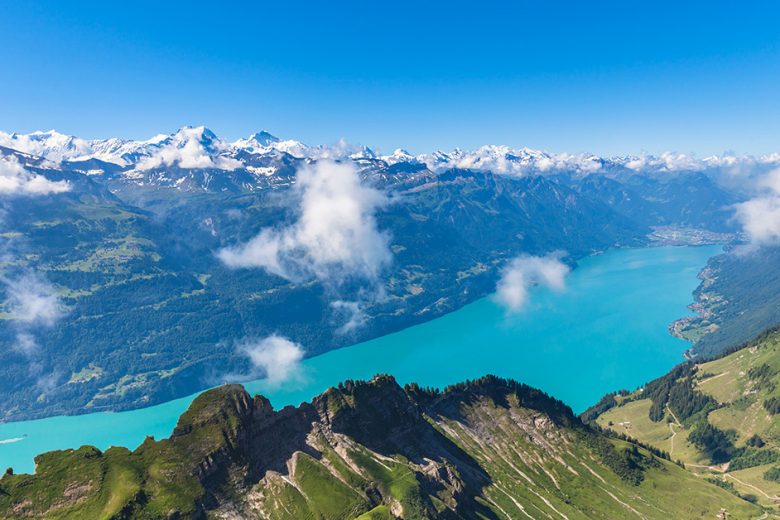 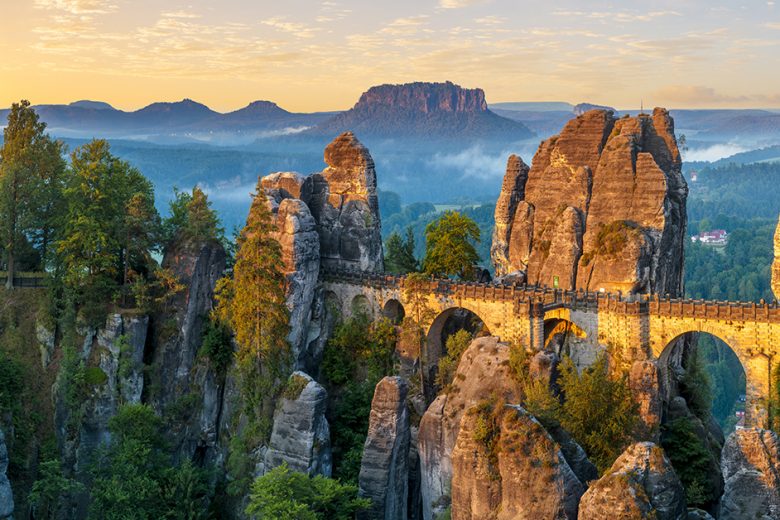