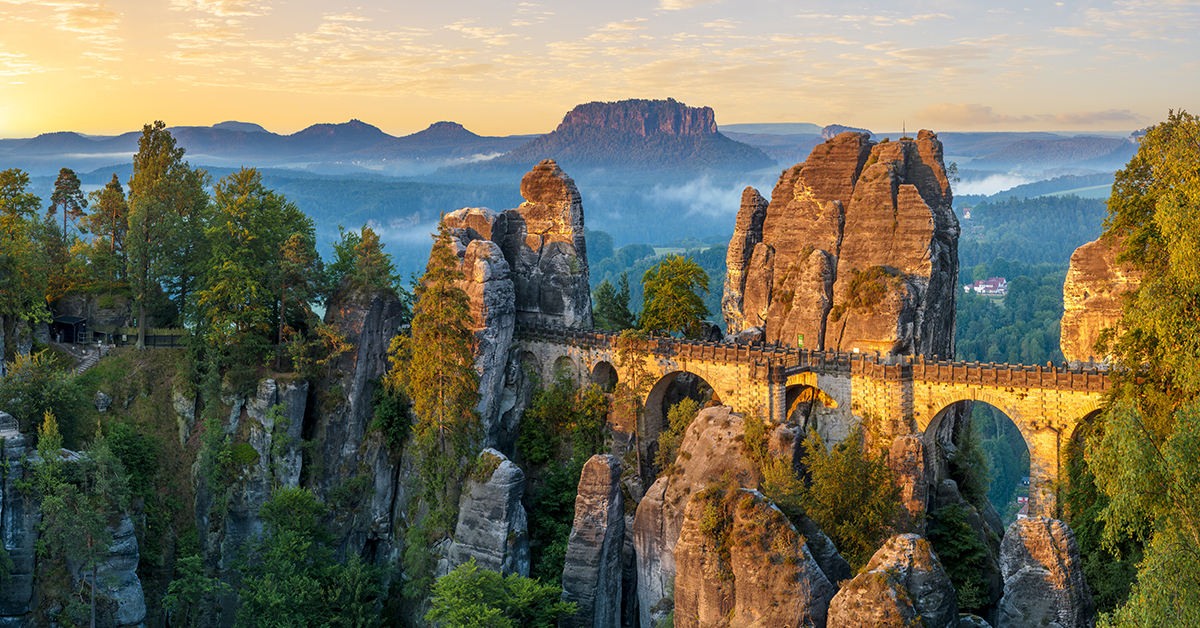 Today, we’re turning our gaze eastward, where the sun rises. Eastern Europe is a cultural crossroads, a land of unexpected discoveries, curiosities, and elegant cities with unparalleled charm and panoramas yet to be discovered. Take a moment to gaze out over the breathtaking natural scenery and characteristic medieval villages of the Czech Republic, the peaks to explore in Slovakia, the silent beauty of Polish cities and towns far from the more touristy itineraries of Estonia and Lithuania. Ready to get the engine of curiosity running?

If mountains, flora and fauna are your passion, then visiting the splendid views of the Tatra National Park should be top of your list. Established as the country’s first national park in 1949, it is home to many local species, including the Tatra Chamois. The park has 600 km of hiking trails and 16 well-marked and well-maintained cycle paths. Be sure to find out which trails are open to the public during the winter season.

The Słowiński National Park holds the largest sand dunes in Europe, inside it you can admire breathtaking landscapes from the many lighthouses on the Baltic Sea, walk on immense beaches discovering the remains of paleoforests, and be enchanted by the romantic fishermen’s houses of the village of Łeba.

Considered a National Monument since 1994, Kazimierz Dolny is one of the most beautiful and well-known tourist villages in Poland. It enjoyed its greatest prosperity in the 16th and first half of the 17th century, thanks to the grain trade conducted along the Vistula River. Today it is a well-known art centre, where you can find numerous galleries selling paintings, folklore artefacts and statues made of salt.

One of the most surprising and picturesque regions in the Czech Republic, since 1972 its natural beauty has earned it protected area status. Its national park is a continuous spectacle of rock formations, with rare animal and plant species and well-preserved isolated forests. The park is included by the European Union in the list of European protected areas of the Natura 2000 network.

650 inhabitants, a wonderful 14th century castle and the place where Jaroslav Hašek wrote much of his novel “The Good Soldier Sc’vèik”, an endless collection of comic events related to a soldier in the First World War which was later translated into 60 languages. Lipnice nad Sázavou is also the birthplace of the great composer Gustav Mahler’s father, Bernhard Mahler.

Have you ever seen the spectacle of a geyser spraying 12 metres high? You can find it in the spa town of Karlovy Vary in the West Bohemian region. Its numerous springs have made it a renowned and elegant resort dedicated to wellness since the 19th century. The Victorian atmosphere of Karlovy Vary’s sumptuous century-old hotels is much loved by the cinema, so don’t be too surprised when you look at the Grand Hotel Pupp and you immediately think of Grand Budapest Hotel….

An island to the west of the Estonian coast, with the blue waters of the Baltic Sea surrounded by green meadows and a small village just waiting to be discovered. The history of Koguva is ancient and its fishermen, as well as its harbour, have been there since time immemorial. These places offer you a unique chance to really catapult yourself into a reality that seems lost to centuries past, stopping time in a place where technology and stress seem light years away.

Would you ever expect a Turkish community in Lithuania? In the beautiful village of Trakai this is possible. It is home to one of the oldest beloved communities in Europe, but its wonders don’t stop there. Trakai is surrounded by several lakes, boasts an illustrious past and an important artistic heritage, not to mention a castle that will immediately demand the attention of your camera lens. 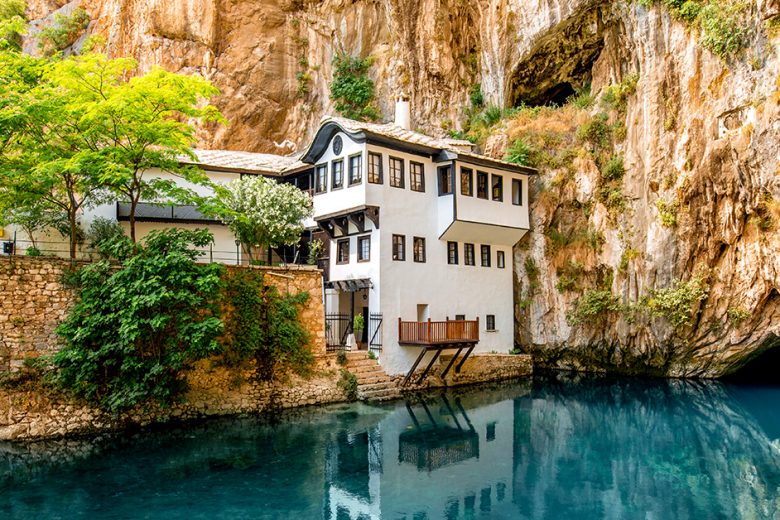 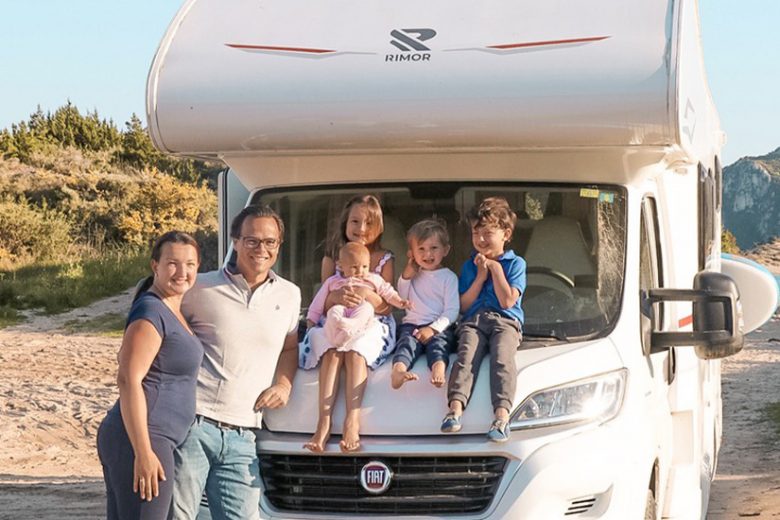 Buying a motorhome - what to consider?