Beauty just around the corner: Germany

Beauty just around the corner: Germany

After visiting Italy and France, we have asked our German dealers to tell us about some lesser-known but equally fascinating places of Germany: a marriage of modernity and tradition, famous for its vibrant cities with an international feel, rich in spectacular landscapes, idyllic villages and fairytale castles.

Considered by all to be the Bavarian Versailles. The Herrenchiemsee Castle is an exact copy of the façade of the French palace. Why? King Ludwig II of Bavaria, a great admirer of the Sun King, wanted a building dedicated to Louis XIV. What makes the Herrenchiemsee Castle even more fascinating is its location: in the middle of Lake Chiemsee, it can only be reached by ferry. It is located on Herreninsel, the Island of Men, so called because it was home to a convent of Augustinian canons. It contrasts with nearby Fraueninsel, the Island of Women, where there is still a community of Benedictine nuns.

Rothenburg on the Tauber

Rothenburg is a typical Bavarian town, especially in its central street, Herrngasse (Lords’ Lane), with houses with colourful façades and different styles, flowery balconies and many shops. It is enclosed within a large city wall, and the Jakobskirche (St. Jacob’s Church) is the largest and most important in the city. It took a full century to build. One of the best-known places is in Herrngasse: the toy and Christmas shop founded in 1977 by the Wohlfahrt family.

For nature lovers, this is an unmissable stop on their trip to Germany. The huge park in Marzahn, known as “Gärten der Welt”, among its plants, streams and temples, combines Japanese, Balinese, Oriental, Korean, Christian and Italian Renaissance gardens, as well as the Chinese Garden of the Reclaimed Moon. The latter has a strong symbolic meaning: it represents the reunification of Berlin, through the moon, in the perfect harmony of oriental culture and the unity of the world.

Even the ancient Romans, more than two thousand years ago, loved to spend time in Wiesbaden, taking advantage of the therapeutic and relaxing thermal baths: 26 hot and one cold spring. The landmark of this town in Hesse is the Kurhaus, the impressive spa building with its 129-metre-high colonnade, built at the beginning of the 20th century to accommodate the large influx of tourists. Inside there is a famous casino: it is said that the Roulettenburg mentioned by Dostoevsky in “The Gambler” is actually Wiesbaden.

UNESCO has declared this park a World Heritage Site. Bergpark Wilhelmshöhe is the largest Baroque park in the world. The wonderful water features are one of the main attractions: the unique spectacle, which is repeated every day, requires over 750 cubic metres of water. The name refers to “mountain park” (Bergpark) and Wilhelmshöhe, in honour of Wilhelm, the Prince-Elector William I of Hesse-Kassel, who strongly encouraged the creation of this magical place.

In ancient times salt was considered white gold. And it is to the abundance of salt that Lüneburg owes its wealth, magnificently expressed even today in its sumptuous, well-preserved architecture. Just a few kilometres from Hamburg, this town has long played a significant economic role, making it one of the most beautiful places in Germany. Then there is the Lüneburg Salt Museum, where you can discover all the secrets of white gold, from extraction to processing into a foodstuff and for the preservation of food.

There is a place in Lower Saxony where time seems to have stood still: at the port of Neuharlingersiel you breathe in the air of yesteryear. It has been around since 1693: at first there were only a few houses, until Neuharlingersiel eventually developed into a harbour. The over 300-year-old fishing village has retained its special charm. The small harbour with its bustling fishing boats forms the heart and focal point of the area.

In everyone’s imagination, young and old alike, the most fascinating castles are surrounded by water, a ford necessary to defend kings and queens. Vischering Castle is a fairytale: it is one of the most famous castles built on water in Münsterland and is located near the town of Lüdinghausen in North Rhine-Westphalia in Northwest Germany. Surrounded by a system of ramparts and moats, the complex consists of an outer castle and a main castle, now used as a museum.

Merode Castle, with more than 840 years of history, is the family residence of the Princes de Merode. The current owner, Prince Charles-Louis de Merode and his family hold concerts, cultural events and a Christmas market in the magical atmosphere of delightful stalls in the wooden chalets, lit by thousands of candles, torches and lanterns.

University town and commercial centre of the region, Siegen was once the residence of the Counts of Nassau. In German, it has been nicknamed Rubensstadt, as it is the birthplace of Peter Paul Rubens, master of Baroque. A contemporary art prize in the name of Rubens is awarded every five years to the finest artists in the world. Not to be missed is the Dicker Turm of the Unteres Schloss: every day its carillon plays at midday, 2 pm, 4 pm and 6 pm.

The Rococo castles Augustusburg and Falkenlust and the Baroque gardens are part of UNESCO’s World Heritage Sites. Brühl, a small town in the Rhine region halfway between Cologne and Bonn, is a masterpiece, blending architecture and art. In the 18th century, it was the archbishop and Prince-Elector Clemens August (1723-61), a friend of Giacomo Casanova and, like him, a great fan of festivities and palaces, who made it his residence and made it popular.

Sometimes you don’t need a human hand to create wonderful works of art. Very often nature does it alone: this is the case of the Bastei, a 194-metre-high rock formation that dominates the Elbe River near the Elbe sandstone mountains of Germany. These imposing jagged rocks were formed by water erosion more than a million years ago. Bastei, with its stone bridge, the Basteibrücke, built in 1851, offers a breathtaking viewpoint.

Emblems, portals, and cornices from the late Gothic and Renaissance periods.  Merseburg Castle is a place full of charm, as impressive in its grandeur as it is in its details. The bay on the north wing and the spiral staircase of the chamber tower are magnificent. In addition to the museum of cultural history, the Saalekreis district administration and the district music school are located within the castle.

Built in 1196 and 1205, Hundisburg Castle did not survive the Thirty Years’ War. It was later destroyed once again by a fire. Today, after restoration work, it is considered one of the most important rural Baroque palaces in Saxony-Anhalt. Since 2001, it has housed the historical library and the collection of the Magdeburg sculptor Heinrich Apel, with an exhibition not only of his works, but also of his teachers. 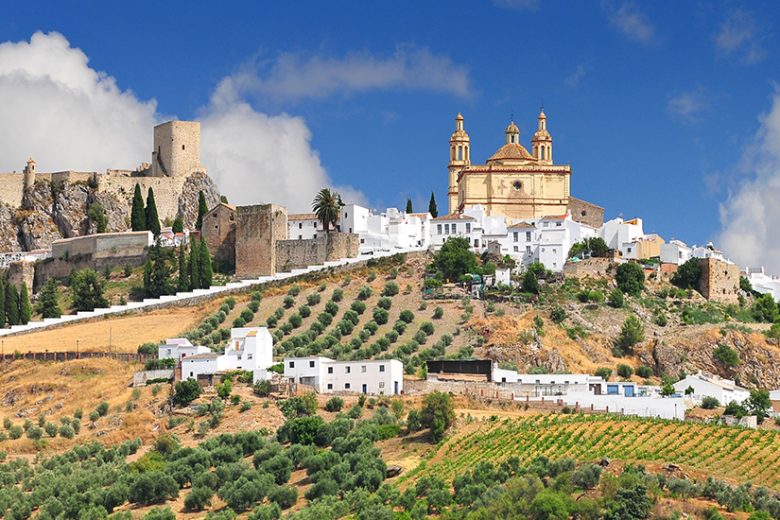 Beauty just around the corner: the Iberian Peninsula 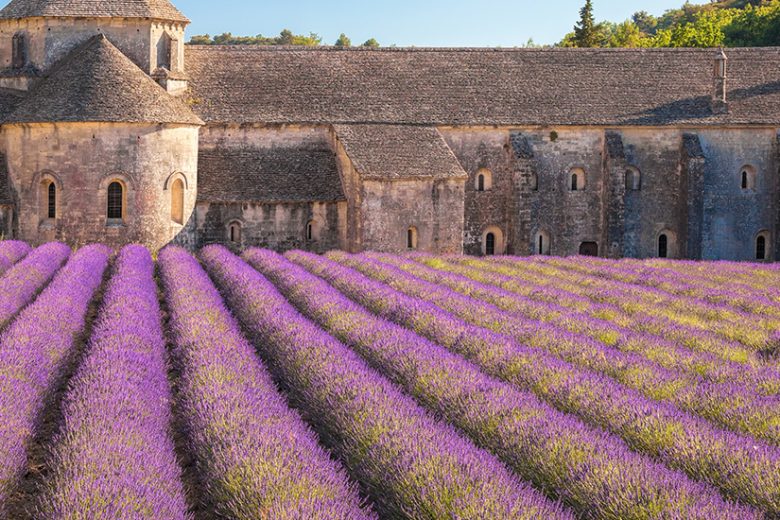 Beauty just around the corner: France